It’s no secret that video content has become an important part of every digital marketing strategy – and it looks to have become even more important with the new Suggested Clips feature by Google.

This new feature displays a suggested video at the top of Google’s search results aimed at answering specific how-to questions – but wait, there’s more – the starting point of the video is at the exact point where the question begins to be answered.

This means that it’ll skip unwanted introductions and irrelevant sections of the video, ultimately improving the user’s overall experience (which gives Google the warm fuzzies). 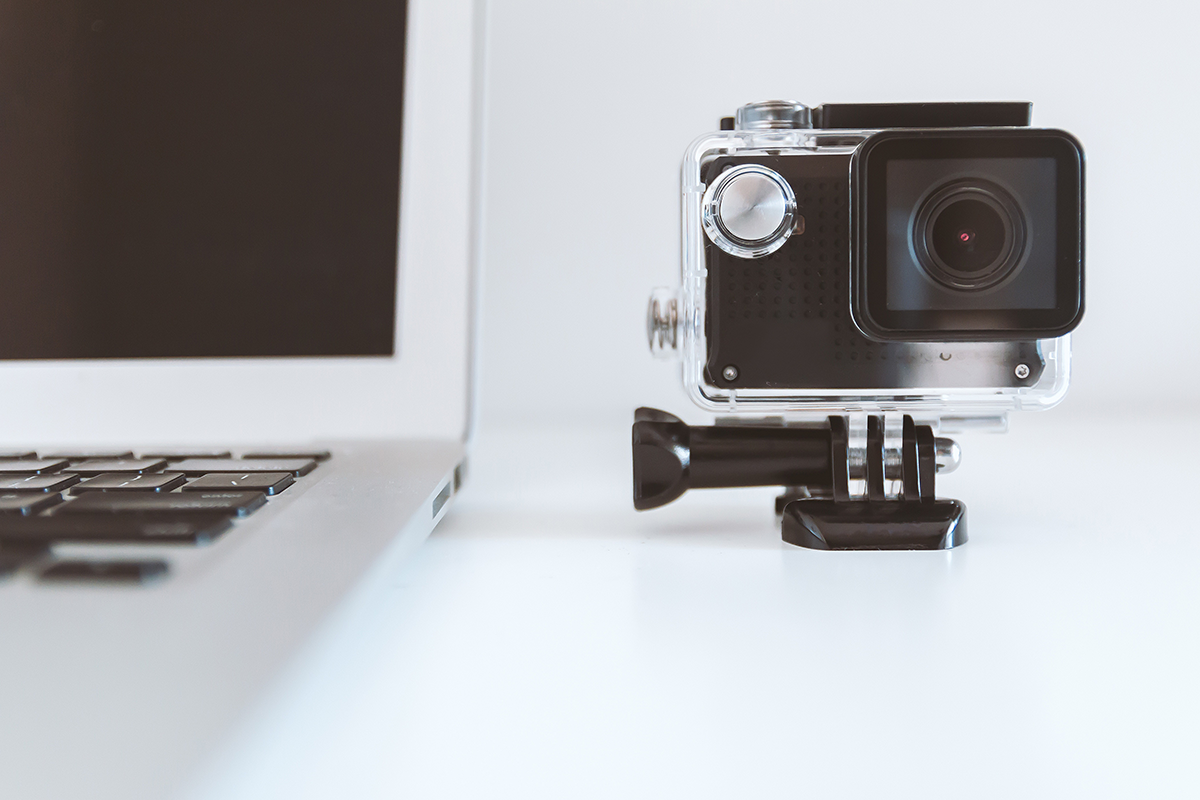 So far it’s been apparent that this has only been featured for “how-to” questions, where the following guidelines have been followed:

This move shows Google’s recognition of the importance of videos (and how much users value them), which means  that those who are creating great video content are going to be in Google’s good books this year. 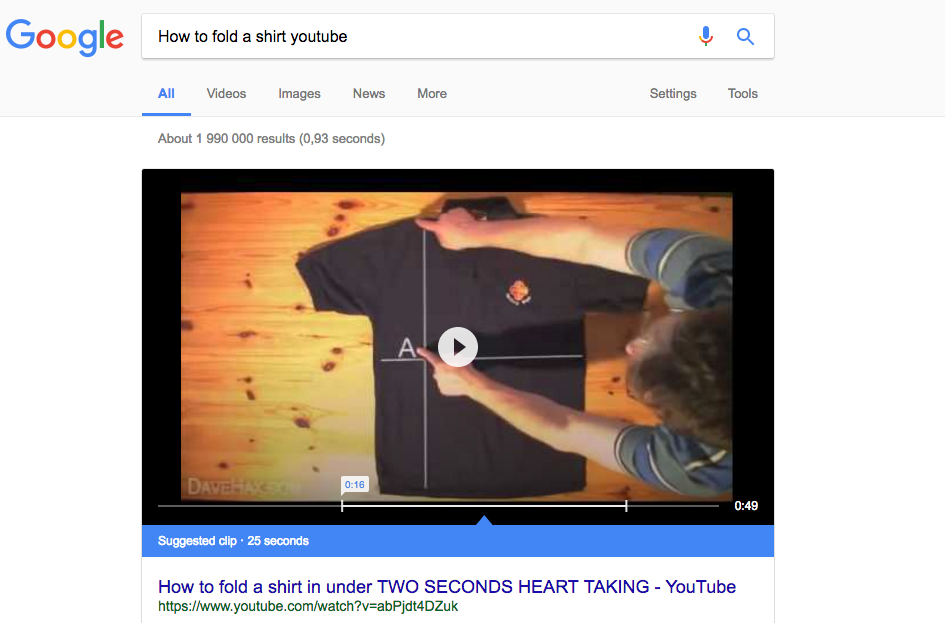 Also, a recent study has shown that consumers are 64% more likely to buy after watching branded social video content. So it should go without saying how important video content is.

So ultimately, by creating a how-to video on whatever you specialise in, you now stand the chance to feature right at the top of Google’s search results, with the exact answer to a user’s query in your Youtube video. This comes with increased exposure to your brand, and the opportunity to establish yourself as an industry expert.

The feature is still in it’s early stages, with only a few instances documented online. But it’s further proof – if you needed any – that video content should be making its way into your social, UX and content strategies soon.