Thanks to a leaked internal memo from Google, we’re now aware of a planned mobile-only search engine Google is planning to release in China, codenamed “Dragonfly”.

What makes this search engine unique, and problematic, is that it gives an unnamed Chinese third party (presumably involved with the Chinese government) access to data that associates certain search queries with users’ phone numbers and locations. Search terms that might trigger alerts might include “human rights”, “student protest” and other terms a communist, censor-heavy government may find troubling.

Aside from triggering alerts and flagging users’ numbers and locations, certain major news outlets would be blocked in the region, such as the BBC, Wikipedia and other open news outlets.

Google, previously lauded for fighting China’s government over their request to censor results for their (now defunct) Google.ch domain, now seems to be “cozying up” with the Chinese government, not only agreeing to censor websites, but to also give up information about users searching for queries that the government finds to be anti-nationalist.

This comes in the wake of Google earlier this year coming under fire (no pun intended) for collaborating with the US Department of Defense. The international reaction to this led Google to abandon their collaboration with the US DoD and update their Code of Ethics – a code which has now come back under scrutiny.

Over at Google, over 600 have resigned and more than 1,400 employees have signed an open letter requesting further information from their employers regarding their return to China. Understandably, they’d like some questions answered that would help them understand the morality of their employment. There’s also an open letter to Google from 14 Human Rights groups including Amnesty International and Human Rights Watch.

Google’s official statement says that any reports about a new search engine in China are premature – however – former Alphabet CEO Eric Schmidt has formerly stated that he sees the future of the internet being split up into “two internets” – one for China, and one for the rest of the world, led by the USA. 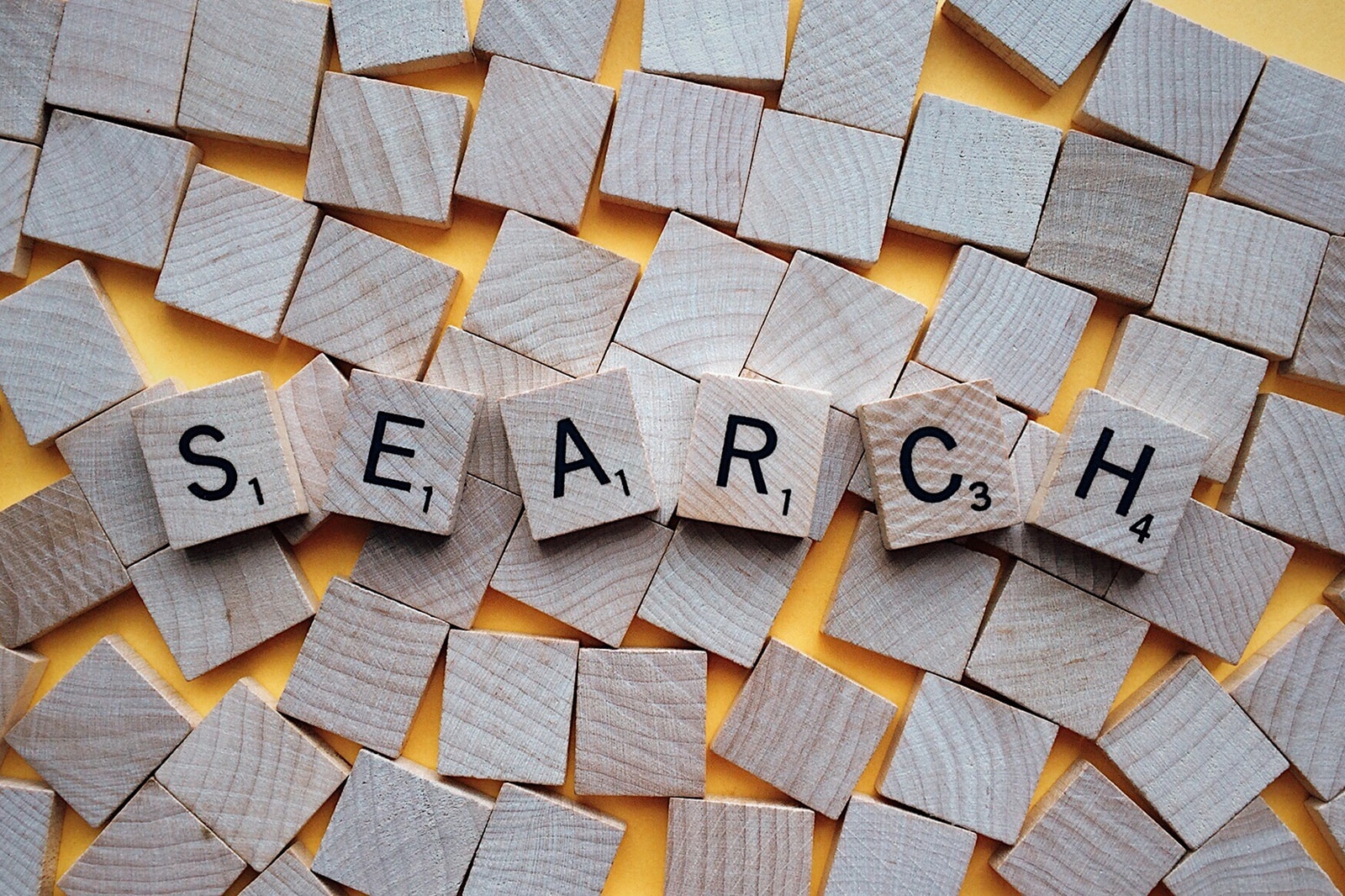 We’re seeing more and more clients starting to look to us for services that cover SEO not just nationally, but abroad as well. For business owners who plan to expand their service offerings to China, or at least who would like to appear for search results in the “Middle Kingdom”, this move by Google might set off some ethical alarm bells.

So, what to do? Abandon your international SEO efforts altogether because big bad Google is being a bit immoral? Absolutely not. There are other search engines to consider when “doing SEO”.

When looking at China’s search market share along, we see Baidu’s dominance:

So, why should you care? Because this is a reminder that we should consider where our audiences are active – not just in terms of social media and content platforms, but more generally speaking in terms of what platforms they’re actually using to discover content on the web.

It also serves as a reminder that the titans of tech (Apple, Amazon and Facebook included) need to be held to the same level of scrutiny that we hold governments – they’re getting as powerful, and should be treated as such.