Facebook has implemented the most significant overhaul of their newsfeed that they’ve made in many years. The update will specifically de-emphasise content from marketers and brands and give family and friends’ posts greater priority on news feeds.

In the next week or two, users will see much less content shared by brands and media companies, as well as less viral videos and what Facebook terms “passive content” – content that doesn’t require any engagement or foster any sense of connection from the reader. 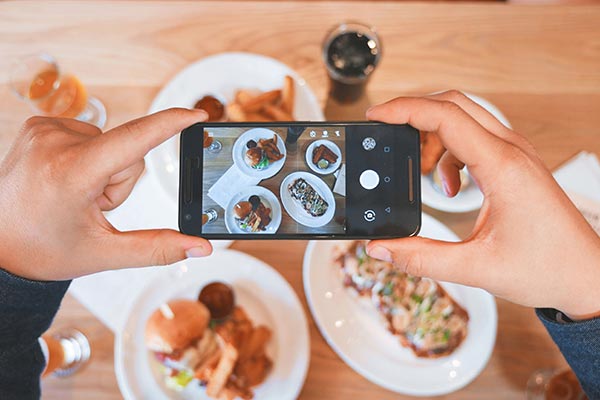 Facebook’s founder and CEO, Mark Zuckerberg announced this change saying “We want to make sure that our products are not just fun, but are good for people.” He continued that the update is intended to increase “meaningful interaction” on Facebook, the overall outcome being that using Facebook becomes a more fulfilling experience for users.

Facebook has been under pressure recently about the type of content gains popularity and circulates on the social network. Zuckerberg has taken this issue seriously and responded publicly with a goal to “make sure that time spent on Facebook is time well spent”.

“This big wave of public content has really made us reflect: What are we really here to do?” Said Zuckerberg. “If what we’re here to do is help people build relationships, then we need to adjust.” 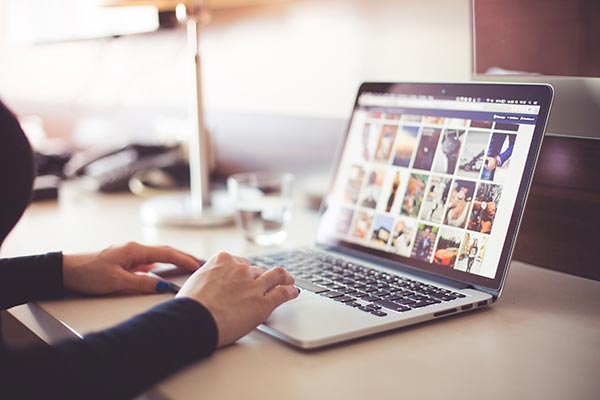 Brands, publishers and businesses that use Facebook to share and promote content are going to suffer as a result of this update. Facebook used to be an easy and free way for businesses and publishers to reach a wide audience, but that’s going to be a lot more difficult now.

Facebook say that posts and videos shared, or interacted with, by friends and family are what’s going to be predominantly featured in news feeds. Branded content and even viral content posted by news sites, brands and other publishers are not going to feature above personal content and content that encourages meaningful interaction among friendship groups and families.

Facebook have acknowledged that this may be harmful, at least initially, to their bottom line, but say that this is a necessary step for them. They feel that if people end up feeling better when using Facebook, the network will benefit in the long run.

Zuckerberg also said that he was more conscious of his legacy since his two children were born. “It’s important to me that when Max and August grow up that they feel like what their father built was good for the world,” he said.

The changes are already live and rolling out to Facebook’s two billion users. 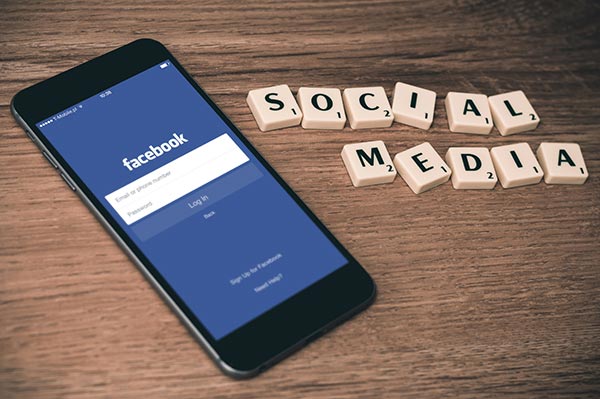