It’s been a long time coming, but Facebook have announced that they’ll be allowing brands to advertise in their Stories feature.

Facebook Stories, which was released in early 2017, are those 10 second clips your friends or brands can post on social media. They took the world by storm as far back as 2013 when introduced by Snapchat. Since then, the likes of Instagram, WhatsApp and Facebook have incorporated some version of Stories into their own platforms – some of which allow brands to advertise in them.

Instagram is one of those platforms which incorporated advertising in their stories – a feature they released in early 2017. And being owned by Facebook, it’s not surprising that Zuckerberg’s main operation has now done the same. 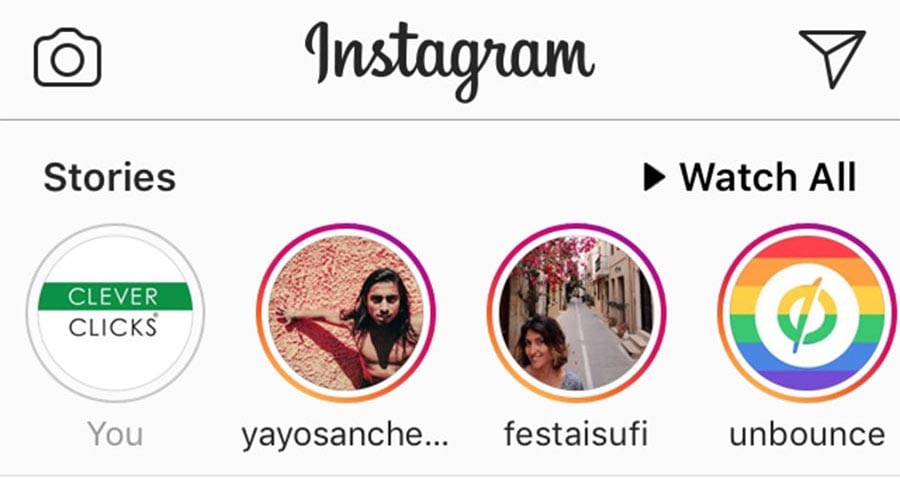 Advertising with Facebook stories is still in its early stages, and comes with two limitations at this stage:

If advertising through stories has worked for you in the past through other platforms, then you can expect it to perform well in Facebook Stories as well, with over 150 million daily viewers.

It’s important to remember though that, at this stage, advertisements would purely be for brand exposure purposes, since your audience won’t actually be able to take an action or click through to another page.

But once Facebook updates the advertising model for their Facebook Stories, you can expect something fairly similar to advertising in Instagrams stories.