Retargeting is the process of showing your ad to a user who has shown past interest in your brand while they browse a site that isn’t connected to yours. You know the ones: like when you’ve looked at a sneaker on website A, only to have it haunt you for the next few days as it follows you around the web. 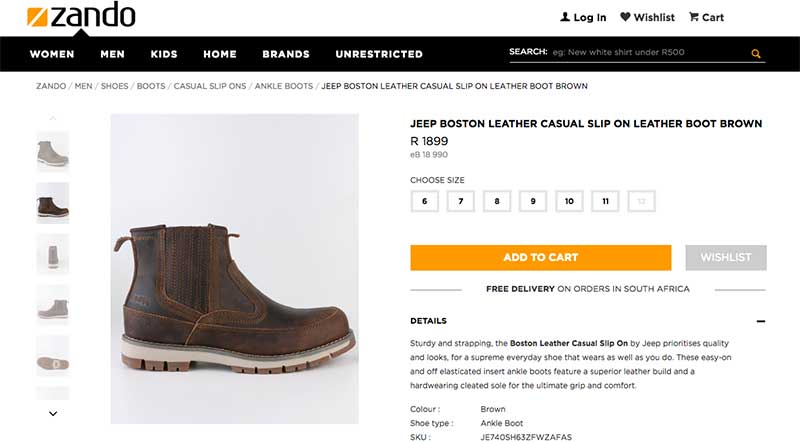 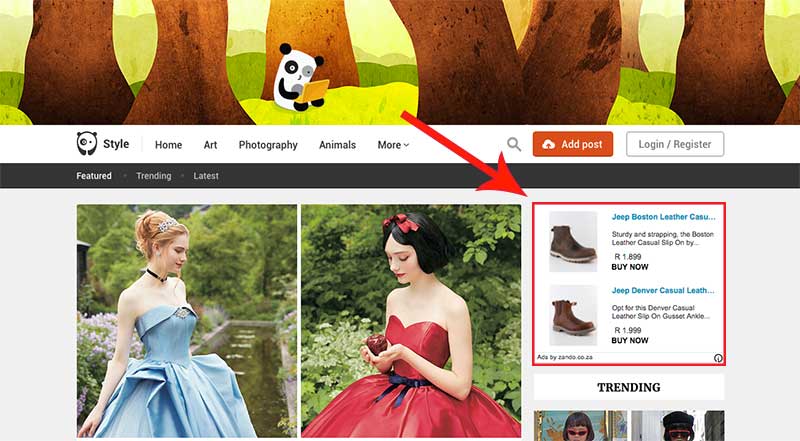 Apple says that this ad tracking technology has become too “pervasive”, and have released an update that means to block retargeting for those using Apple’s browser, Safari. This resulted in a number of major advertising consortiums releasing an open letter to Apple, expressing their concern for the change.

The demise of ad retargeting would be a huge blow for advertisers worldwide, and would change the game of online advertising completely.

With almost 15% of the world’s internet users active on Safari, that’s a huge chunk of audience to be missing out on from ad retargeting.

But fortunately for advertisers, it’s unlikely that this trend will pick up as far as Google is concerned, who endorse retargeting as a huge aspect of their advertising services.

It is however important to keep abreast of these trends as the world of digital marketing is always changing, and this shows how quickly you can be affected by it.