One of the biggest stories of the week (and indeed, the year) is that Google officially rolled out Penguin 4.0 on the 23rd of September 2016. This major update comes nearly 2 years after the last one (Penguin 3.0) in 2014 and has been highly anticipated for some time.

Just a quick recap: Penguin is the algorithm associated with unnatural links. The algo is aimed at punishing webmasters who falsely inflate their rankings by manipulating the number of links pointing to their websites. 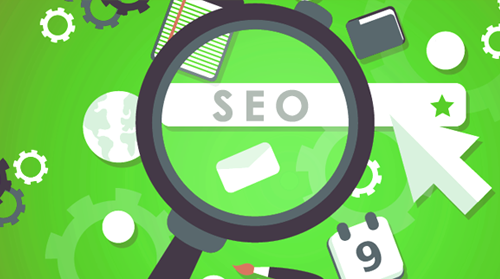 Penguin was first released in 2012 and has since been updated 7 times, the most recent being this one (version 4.0), in September. This new Penguin has some interesting differences from the old version, the most significant being that it is now updated in real-time.

This means that site owners don’t have to wait for a Penguin update/refresh to recover from (or receive) Penguin-related injuries. As links are added, removed and disavowed, these changes will be reflected much faster in Google’s search results. Google say that changes will be visible shortly after they recrawl and reindex a page.

If you haven’t been keeping your backlink profile clean or if you’ve been participating in dodgy link building, link schemes or any link activity that violates Google’s Guidelines this new update is going to affect your rankings negatively.

On the positive side, if you were previously pecked by Penguin and you’ve taken steps to clean up your link profile you’ll start seeing the fruits of your labour. Once you’ve removed and disavowed any bad links you’ll be able to recover in real-time and the changes will be reflected in Google’s search results shortly.However, it’s important to remember that this update isn’t just about resolving Penguin issues, it can certainly create new issues (in real-time) if you’re not careful with your links.